In Italy and Spain, the planned acreage increases are minimal. It is in France that acreages are expected to increase most significantly (around + 10%), particularly in the Central West, where demand for seeds (particularly early varieties) is strong. In Hungary, Romania and Bulgaria, the increase is estimated between +5 and + 10%. The same observation can be made more in the East, in Ukraine and in Russia, where forecasts are at + 10%. Globally throughout Europe, an increase of 25,000 ha is envisaged. In the meantime, in Iran, 65,000 ha should be sown, which is an increase of more than 40%.

There are many explanations: 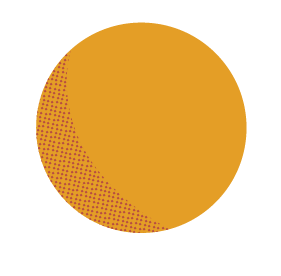 –Climate: the drought of the summer and the autumn of 2018, which is continuing in the spring of 2019, encouraged farmers to turn to crops that consume less water, such as sorghum. In addition, in some countries, such as Hungary and Romania, many hectares of rapeseed and wheat could not be sown in the fall because of the drought, thus freeing up hectares available for spring crops. In contrast, Iran has been hit by massive rainfall recently, which should help replenish resources for crop irrigation. Sorghum is developing as a crop to optimize this resource.

– 2018 yields: last year, in all European countries, sorghum yields were good to very good, which encouraged farmers to develop this crop

– The variety offered:the genetics variety proposed by European breeders is  becoming more and more efficient in itself, and better adapted to the needs of the market, especially with early varieties that meet specific needs (rapid desiccation at the end of cycle, high yield, drought tolerance).

sorghum allows farmers to lengthen rotations, thus breaking the cycle of weeds and diseases, which constitutes a means of control that is both effective and in line with European requirements. 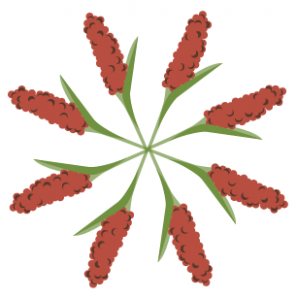 Sorghum gives you the floor

Accounting results are clear: sorghum is a great opportunity.