The benefits of grain sorghum in the diet of monogastrics.

Not only does sorghum have a favorable chemical composition, but it is also the most energetic cereal for poultry.

The presence of sorghum in the diet of poultry has little effect on the organoleptic quality of meat. 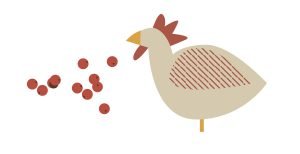 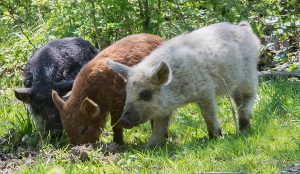 The nutritional qualities of sorghum in pork production are also very interesting.

In February-March sorghum was given the stage in many countries.

The advice of a specialist for successful weeding,