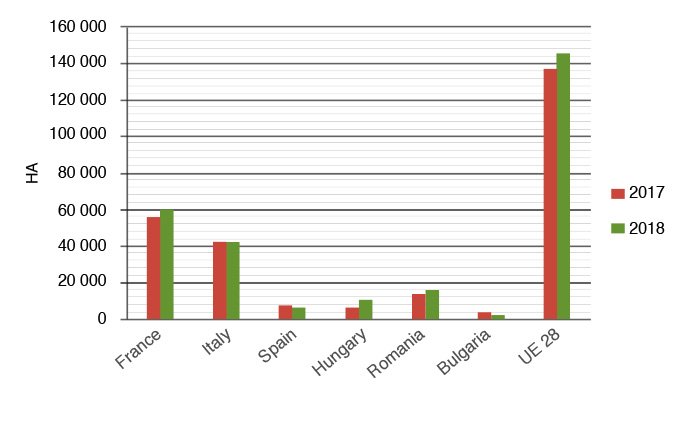 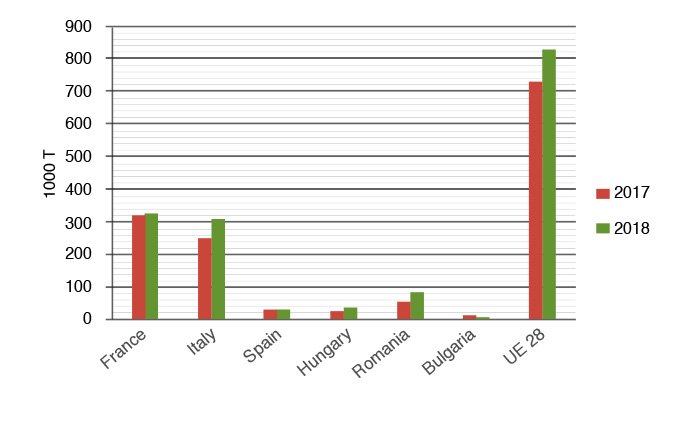 These very positive results are a good omen for the 2019 crop year with, let us hope, another increase in acreages and good yields for producers.

The future is about sorghum. This was shown at the Milan Congress.

In January and February, sorghum will meet producers and transformers.