Sorghum is settling everywhere in Europe, as evidenced in 4 countries

After Bulgaria, Spain and Romania, sorghum is the talk of the town in the South-West of France. And it is only the beginning.

Sorghum ID in Bulgaria to promote sorghum with animal feed industries:
In the framework of the promotion plans, Sorghum ID participated on 20 April in a conference organised by BFMA (Bulgarian Association of Cattle Feed Producers). The conference’s hundred participants learnt all about the association, its objectives and ambitions, but also about the assets of sorghum in animal feed, especially with monogastrics. The particularity of European genetics sorghum in terms of the absence of tannins was highlighted, as it addresses concerns on the use of sorghum in industrial mixes. The intervention of Sorghum ID was completed by Dr Kalin SLANEV from the agricultural institute of Shumen (member organisation of Sorghum ID). He presented the agronomic assets of sorghum in Bulgaria, especially concerning recurring droughts and high temperatures of the south of the country. While sorghum is not very developed in Bulgaria (~ 6,000 ha), the event was the occasion to generate interest among the industry, a vital link in the development of the crop. 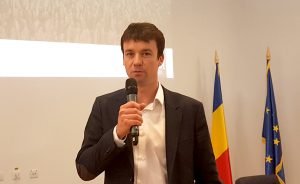 Sorghum ID promotes sorghum in Spain and Romania:
In the framework of the promotion plans, Sorghum ID participated in two conferences in March. The first one was in Spain (in the North West of Madrid in the region of Castilla y Leon) on the topic “Producing in time of drought”, with the participation of about 230 producers. Indeed, Spain has undergone in the past years recurring droughts which make production more and more difficult when they are combined with irrigation restrictions. This is why Sorghum ID intervened to present sorghum and its resistance to droughts. In parallel, its outlets were also underlined as Spain uses a lot of sorghum in pig feed, most of which is imported from France and Ukraine. The second conference took place in Romania at the technical institute of agriculture of Balotesti, not far from Bucharest. Organised at the initiative of the National Associations of Cattle Feed Producers, with an audience composed of industrials and traders, this conference provided Sorghum ID with the opportunity to present the European sorghum market and its assets in animal feed, especially monogastrics (poultry and pigs). The very low tannin levels of sorghum grown from European varieties was also highlighted to allay concerns on the use of sorghum in rations. 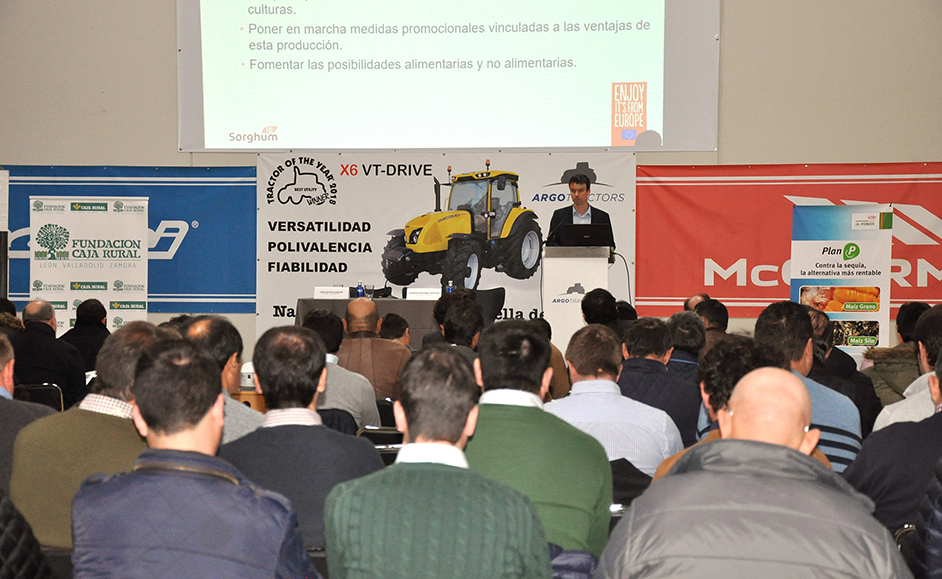 Sorghum ID at the ‘Culturales’ : the French annual agronomic event not to be missed
“Les Culturales” : more than an exhibition with 250 stands, it is the showcase for the agronomy and research and development of all crop productions, but cereals in particular. More than 10,000 visitors come each year for this one-of-a-kind event, during which they can discuss with experts and researchers to discover new practices, new innovations… Sorghum ID had its place there, especially taking into account the 2018 edition of “Les Culturales” was organised in the region of Toulouse, which is the home base of sorghum production in France). A lot of producers and heads of agricultural companies visited the Sorghum ID stand and had many questions on variety choice, different types of sorghum, outlets for sorghum ; be it in human food, animal feed or methanisation. The Sorghum ID stand was very welcoming, with sorghum beer and pop-sorghum… 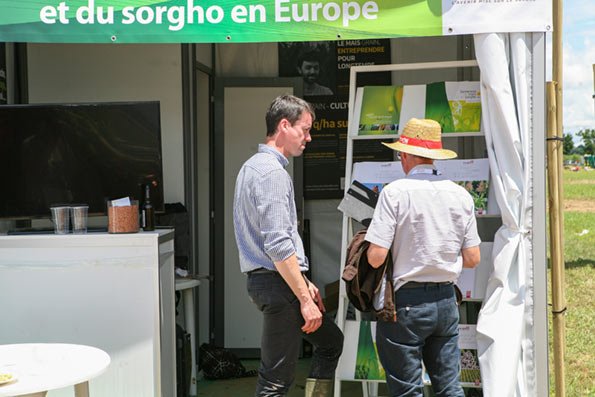 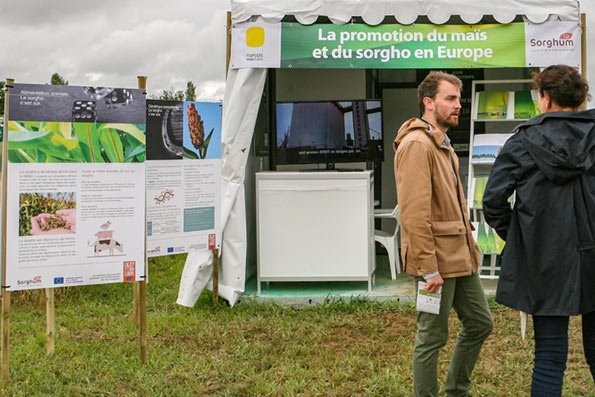 The Arterris cooperative has been using sorghum since the 1980s