The response of agriculture to climate and environmental challenges.

This issue was the theme of the contribution from Serge Zaka, a passionate agroclimatology scientist. His research work focuses on the impact of climate change on agriculture. The key points in his intervention in the 2021 congress are as follows.

What will be the climate consequences of an average rise in temperatures of +3°C (according to the IPCC scenario) in our regions?


How is sorghum more resilient than other crops in relation to climate change? 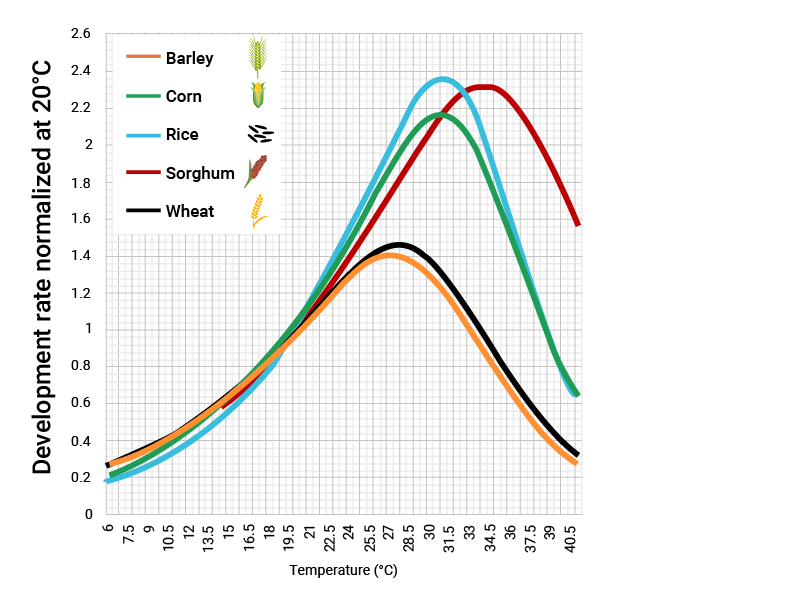 The optimum temperature for sorghum is higher
Sorghum is more successful at high temperatures.

Sorghum has a shorter growing period.

In the case of water stress, sorghum is more productive than corn 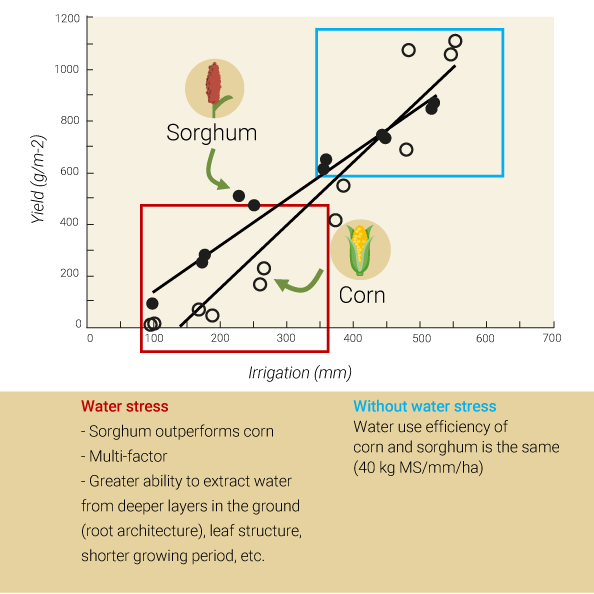 4 technical sessions and many reports

An industry with promising outlets