The Agri’vrac fair is the only major event dedicated to professionals in cereals, fertilizers and animal nutrition.

The 3rd edition, which will take place in September, is an important event for sorghum stakeholders in southwestern France and Spain.

Sorghum, which is on the rise and whose production is growing in Europe, is increasingly being traded. For this reason, Sorghum ID will be a leading partner of Agri’vrac.

In Bologna on 21st November, sorghum specialists will present the latest progress in genetics and on different markets. 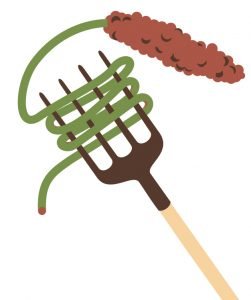 Did you know? Sorghum can also be used as a cover crop