Become a member of Sorghum ID!

Founded less than two years ago, in September 2017, the young European inter-branch sorghum organization currently has 30 members. These members are European organizations, national organizations and companies that represent all the links in the sorghum value chain, from seeds to the consuming industry.

Sorghum ID was created with the aim of developing the European production of sorghum (grain – silage – energy) and its hybrid genetics.

Sorghum ID is developing an action plan along these lines:

The Board of Sorghum ID consists of: 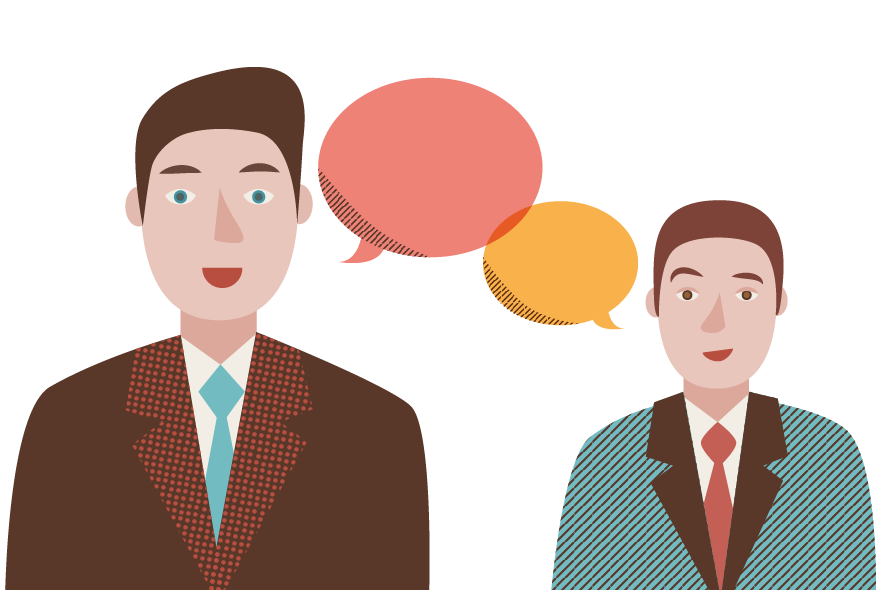 If you want to participate in the development of sorghum in Europe and become involved, we invite you to become a member of Sorghum ID and to make your contribution to the movement. Do not hesitate to contact us: charles-antoine.courtois@fnpsms.fr or via our contact form on www.sorghum-id.com/en/contact/

In spring, sorghum opened a dialogue wherever it went

With sorghum, we have significant room for improvement.