Sorghum Biscuits: Towards a Genuine Nutrition

Originally from Tunisia, Mohamed Zellama has been a big sorghum consumer since childhood. In 2019, upon having noticed that in France, the public was unaware of the benefits that sorghum held for human nutrition, he approached local producers in Occitania, to set up ORI, a company specialised in diet, nutritional, and environmentally-friendly sorghum biscuits. We have since met with the biscuits again, during a food-tasting session held in Toulouse, at the 2021 European Sorghum Congress. (Access the presentation) 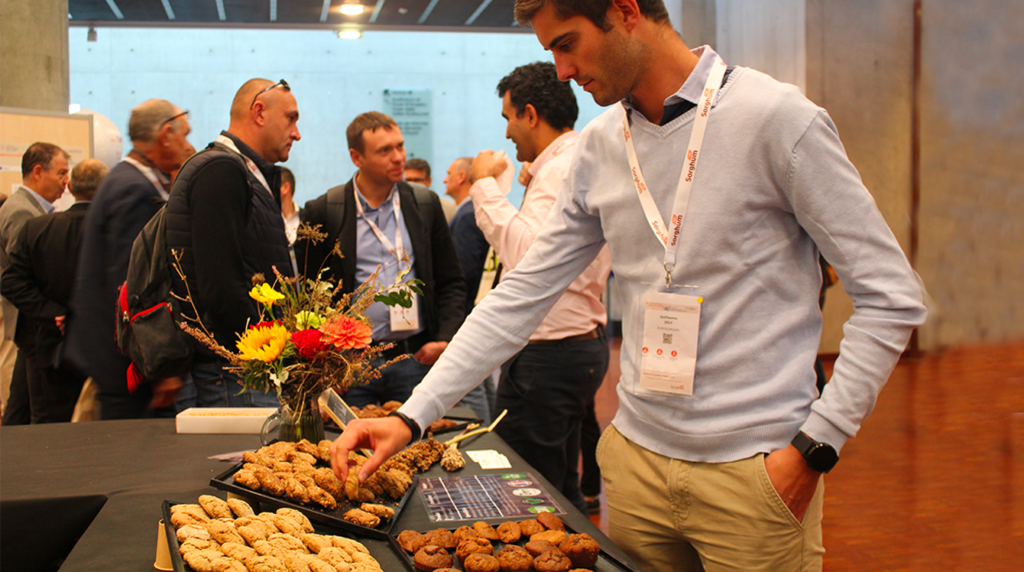 Having stemmed from a need to offset the absence of sorghum on the dynamic French biscuit market, Ori is the result of two and a half years of work. Today, after five months of official presence on the market, Ori increases its teams and improves its competencies.

„Our main objective is to promote sorghum crops and local food, with the help of farmers, processors, and research centres. We believe that sorghum has a strong card to play in France!” Mohamed Zellama explains.

Ori offers clean food (or smart food) recipes (in other words, recipes without preservatives, colours, flavours or technical additives), of high nutritional value. The project is part of the “One Health/Une seule santé” concept, launched in 2010, as well as of the French government’s sustainable development goals.

To the creator of the Ori biscuits, “sorghum not only has agronomic advantages (through resilience and resistance), but also nutritional and environmental ones. It enables us to build a «true», environmentally-friendly type of nutrition”. That commitment goes as far as the packaging materials – a major topic, which must be part of the global effort to develop an ecologically-responsible product.

Together with two partners – organic sorghum producers in the regions of Tarn – Gers, Ori works on expanding its supply area into other regions, in order to increase the pace and volume of its production and thus prepare itself to enter mass distribution networks, shops specialising in organic products, and other, smaller-scale points of sale: “We would like to increase the presence of our sorghum biscuits throughout the region, in order to meet the buying habits of all consumers”, Mohamed Zellama emphasizes. 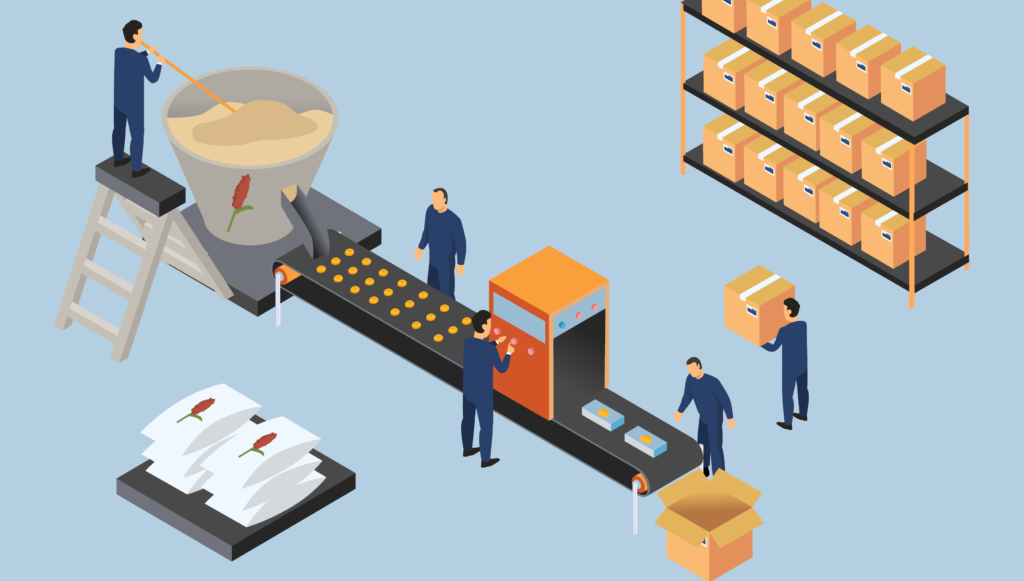 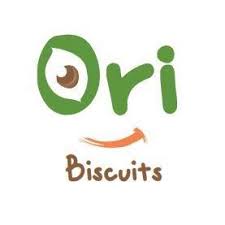 „We would like to create group dynamics, so that the actors in the sorghum industry (both at the national and the European level) can interconnect, communicate, and join their practices. The 2021 Sorghum Congress in Toulouse was a true launch pad in that sense, embracing the same vision of transversality and connection among industry actors and interests.”

After having received some – very positive – first signals from the market and seen strong consumer interest in the overall ethical and nutritional benefits of sorghum biscuits, the Ori biscuits seem to start paving the way for tomorrow’s new food solutions.